Did you know: Pokemon Go has been installed on twice as many phones as Tinder, doubled the engagement of Snapchat and has overtaken Twitter in its percentage of daily active users?!

The world is going crazy right now. We all remember the days of playing Pokemon on our gameboys, running through the grass and battling pokemon with our own beloved catches. First launching in the US, Pokemon Go has become an addiction for millions of people.

Just last week Pokemon Go launched officially in the UK and it’s all I have seen in my Facebook news feed. After having a conversation with someone about how having a place of business as a “PokeStops” is driving sales for small businesses, I knew I had to write about it.

A pizza bar in Long Island, New York has claimed its sales have jumped 75% over the weekend of launch, by activating a “lure module” that attracts virtual Pokemon to the restaurant. According to the New York Post the restaurant manager spent just $10 to have a dozen Pokemon characters placed in the restaurant, encouraging sales to rocket.

The augmented reality game from Japan’s Nintendo, where players walk around real-life neighborhoods to hunt down virtual cartoon characters on their smartphone screens, has more than 65 million users in the United States just seven days after launch.

There has never been a geolocation social platform that has brought so many people together in one place. The likes of Foursquare (Swarm), Groupon and Livingsocial are now in a difficult position as Pokemon Go is here to stay, and so are their users.

What Being A PokeStop Means For Businesses

Small businesses are utilising Pokemon Go by using one of their in-game offers; Lure Modules to drive people to their place of work. You can use a Lure Module to “lure” Pokemon to a location which can then be applied to a business which will then turn it into a Pokemon Go hotspot.

A PokeStop is a place where gamers can pick up new Pokemon balls to both increase their level of power in the app, but to also avoid spending their money on purchasing Poke Balls. Every time you try to catch a Pokemon, you will use a Poke Ball, hence why becoming a PokeStop is a crucial part of the Augmented Reality game.

One of the most amazing things about this game is that it gets you out of the house, engaging with people on the street. To really utilise this game, you need to work out if your business is a PokeStop (where gamers can pick up pokeballs) or a Gym (where gamers can train their pokemon).

Whilst there is no official map listing all PokeStops and Gyms around the world (yet), there is an online portal created by Ingress that has virtually mapped all PokeStops and Gyms. You can view the map here after installing Ingress App on your phone, or just install the Pokemon Go app and open up the game whilst near your place of work.

Becoming A PokeStop Or Gym

If you find that you are not a PokeStop, fear not. You can now send in requests directly to Nintendo to become a PokeStop or Gym.

You can visit the support page here to file a request and submit a picture of your business. This will only work for a business, and not for a home location. I don’t know how long it will take for this request to be processed, but I do see the way Pokemon Go is heading, and it’s one where small businesses have the opportunity to really increase their sales.

I was in Harrogate as a social media speaker over the weekend and all the PokeStops I noticed, were all public places and not businesses. This is a great opportunity for you, as a small business to drive traffic from online to offline by offering a discount, leading to customer retention.

Have you been using Pokemon Go, or is your business a PokeStop/Gym that has already seen an influx in traffic? If so, I would love to hear from you! 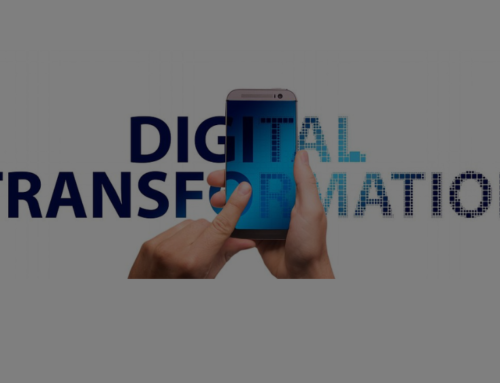 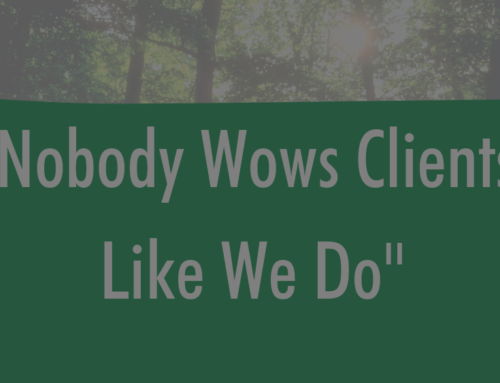 How To Improve Your Customer Loyalty 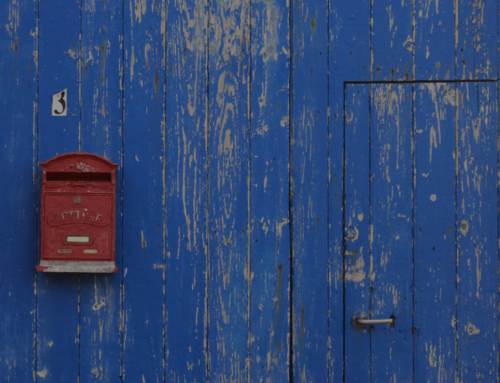 How To Use Gmail Inbox Add-Ons To Be More Productive 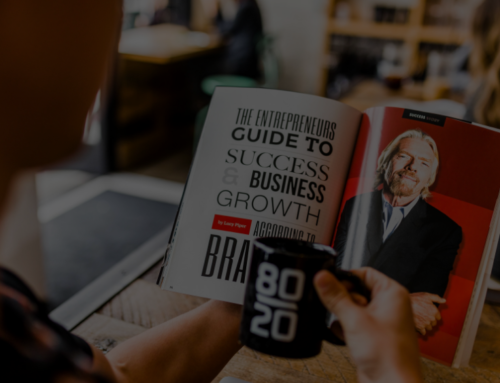 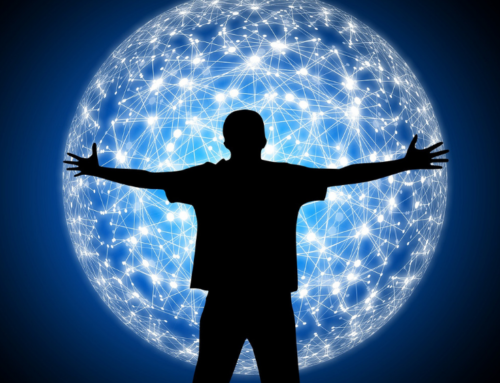