Yes, you read the title correctly and yes, I am going on the record and saying that social media will be the biggest driver of sales in the online retail sector for the rest of 2016, and beyond.

Earlier this week I was at the NEC in Birmingham for a retail tradeshow. I was talking on the Sunday and Monday, as well as being a part of a panel. My seminars were not only full, with a bum on every seat BUT there was a queue of people outside the room, trying to catch my talk. My marketing around each event means that I do fill a room, but this is also down to the fact that online retail industries are starting to face the certainty that social media is here, and it’s not going away anytime soon. On return to my desk following this event, I received an email from Julian Carroll who is the marketing manager at a company called SnapParcel. He sent me an infographic that shares the rise of social media in online retail. As soon as I saw this, I knew I had to share my story around my experience earlier this week at NEC, along with some of the infographic.

Whilst social media only accounts for a small share of all retail sales, it has such a huge impact on a customer’s purchasing decision and I thought I would share some statistics around Internet Retailer’s Social Media top 500 list.

Between the first quarters of 2014 & 2015, social media increased its share of eCommerce referrals by nearly 200%… The power of referrals will continue to grow even more powerful for retail businesses. Facebook announced in October last year that they were testing a new feature that makes it easier for users to shop via the app. This includes a new “shopping” tab feature where you can showcase products on your business Facebook page.

Once a user clicks on the “buy now” button, they stay within the platform and fill out a form which includes shipping address, contact and payment information.

If you haven’t seen what this looks like, see the image below. Instagram have released a new feature, similar to Facebook’s where you can use a call-to-action button e.g. sign up, download now, install now and shop now. See image below for a visual of this.

Whilst some of the above numbers are based on research completed a year ago, it gives some great insight into what we expect to see throughout the rest of this year in terms of sales via social media. Thank you to SnapParcel for sending me the infographic which I have shared throughout this article. 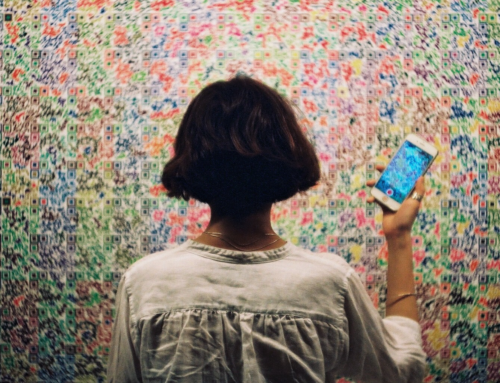 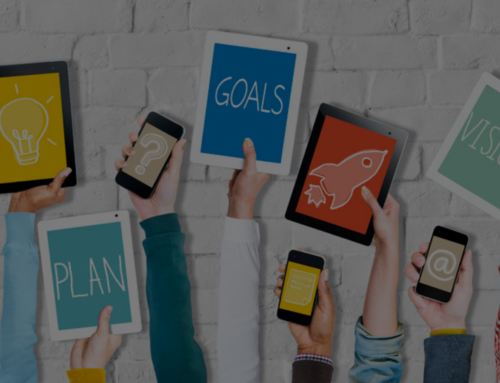 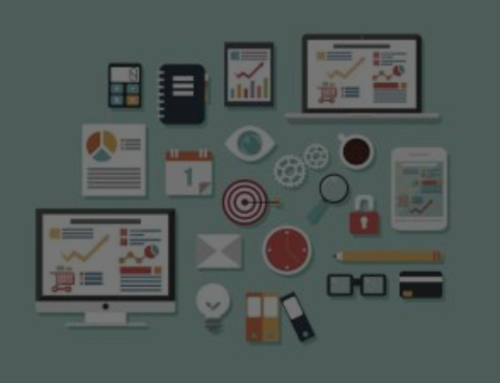 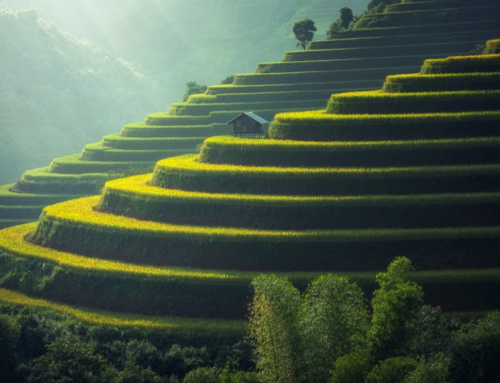 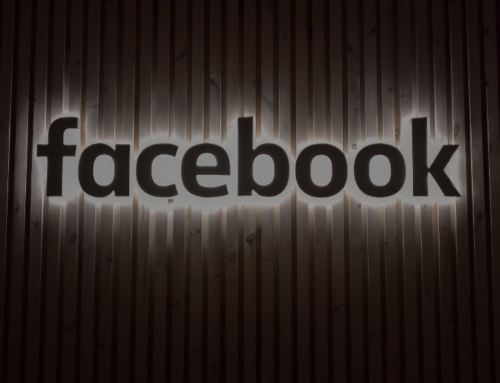